Are Lectins Bad for You? Pros & Cons of Lectin Foods

Although lectins are found packed into many highly nutritious foods, they’ve come under fire lately as a hidden source of health issues and inflammation, placing them among the list of antinutrients in foods. In fact, some nutrition experts claim that these seemingly harmless proteins could have some seriously detrimental effects, throwing your immune system out of whack and upping your risk of chronic disease.

On the other hand, some argue that the benefits of lectin-rich foods outweigh the potential adverse health effects, noting that simple steps can be taken to minimize lectin content in the foods you eat every day.

So what foods contain lectins? Are lectins bad for you, or is it all just hype? Let’s dig in and find out.

Lectins are a large family of proteins that are found throughout the food supply but are especially common in grains and legumes. The lectins in food bind to carbohydrates, forming glycoproteins. These glycoproteins perform many functions within the body, from regulating the immune system to keeping protein levels in the blood under control.

However, consuming too many lectins can also have adverse effects on health, with some research showing that they could cause adverse symptoms like vomiting and diarrhea and may also contribute to leaky gut and could cause alterations in immune function.

Fortunately, there are many ways to reduce the lectin content of your food without going on a lectin-free diet or severely restricting your intake altogether. Cooking, sprouting, soaking and fermenting your foods can cut down on lectin concentration to help promote better health.

Are All Lectins Bad for You? Pros & Cons

So are lectins really bad for you? While it’s true that eating too many foods with lectins can cause adverse effects on health, lectins also play many vital roles within the body. They regulate cell adhesion and are involved in immune function and the synthesis of glycoproteins.

Lectins are also involved in immune regulation, and some research indicates that they may have antimicrobial properties as well. In fact, they have been shown to be effective against several types of bacteria, including the strain that causes staph infections and E. coli. Lectins may also help fight off fungi and viral infections, with in vitro trials suggesting that they may help block the growth of the specific fungus responsible for yeast infections.

Not only that, but some studies also show that certain lectins could even possess anticancer properties too. According to a 2015 review out of China and published in the Cell Proliferation, plant lectins can modify the expression of specific immune cells and alter signaling pathways to help kill off cancer cells and block tumor growth.

That being said, there are some definite downsides associated with lectin consumption as well, particularly when it comes to the connection between lectins and inflammation.

They are difficult to digest, and consuming large amounts can damage the gut wall and lead to leaky gut syndrome, a condition characterized by increased permeability in the gut. This results in the leakage of substances from the intestines into the blood stream, causing widespread inflammation throughout the body.

Lectins also act as an antinutrient, meaning that they can interfere with digestion and absorption of foods, upping the risk of nutritional deficiencies.

Plus, because lectins are also involved in the regulation of the immune system, some evidence — including a study out of Colorado State University’s Department of Health and Exercise Science published in the British Journal of Nutrition — shows that they could also play a role in autoimmune conditions, such as rheumatoid athritis. Autoimmune conditions are a result of the immune system attacking healthy cells in the body, resulting in symptoms like inflammation, fatigue and chronic pain.

Additionally, consuming too many lectins can also cause more immediate negative side effects as well, including digestive problems. Eating uncooked beans, for example, can cause lectin poisoning and gastroenteritis, a condition that causes symptoms like nausea, vomiting, cramps and diarrhea. (5)

So what foods are high in lectins? Although they are found in abundance throughout the food supply, they are especially common in many types of grains and legumes. However, that doesn’t mean that you need to cut out all foods containing lectins from your diet. Practicing proper preparation with these foods that contain lectins can reduce lectin content, allowing you to take advantage of the unique heath benefits that they have to offer.

Here are 10 of the top lectin foods: 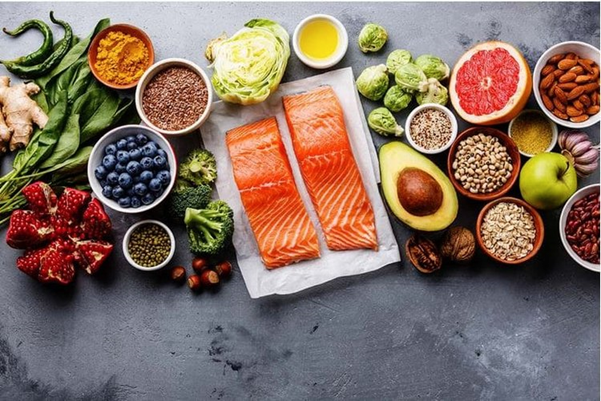 2 fats that ‘make or break’ an inflammatory diet 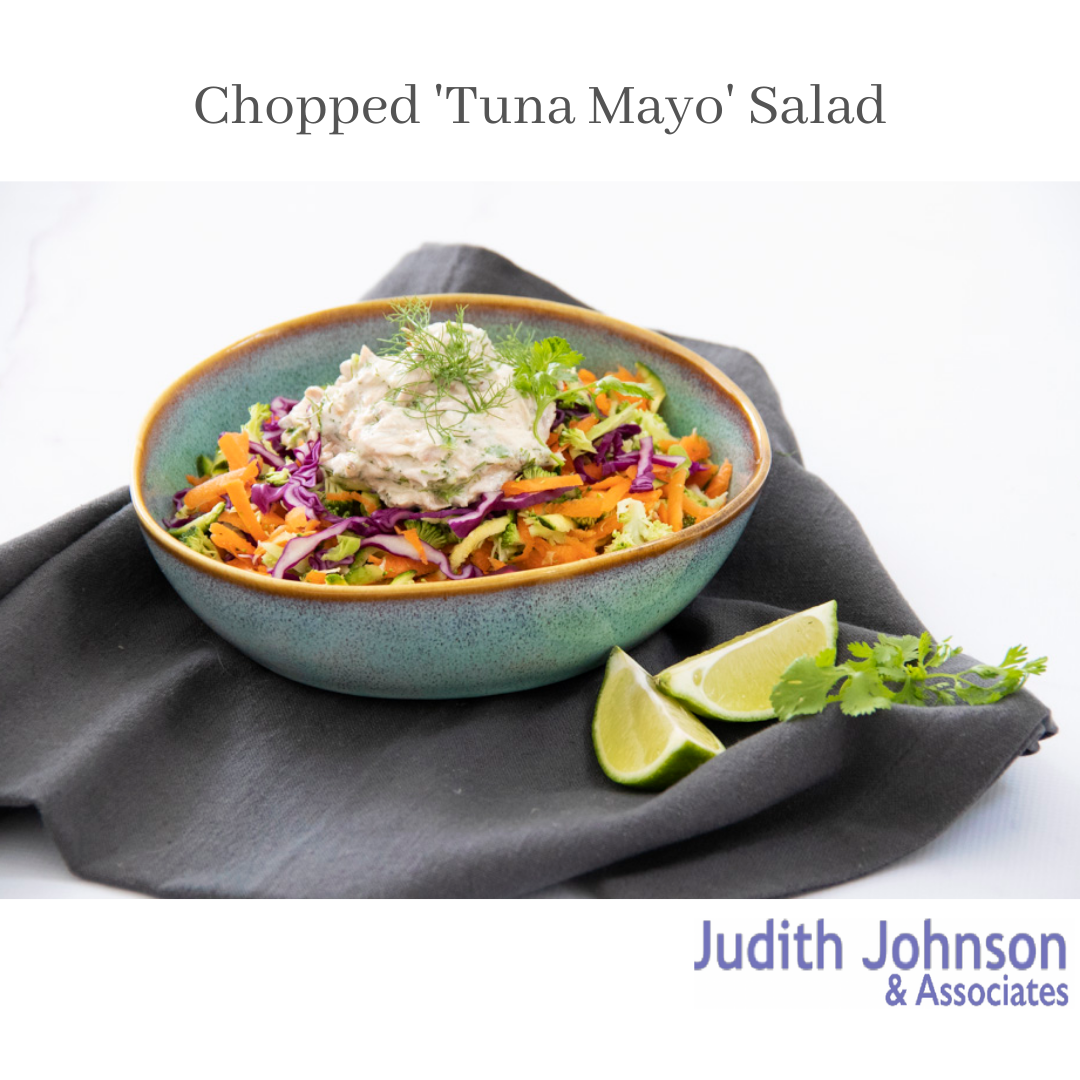 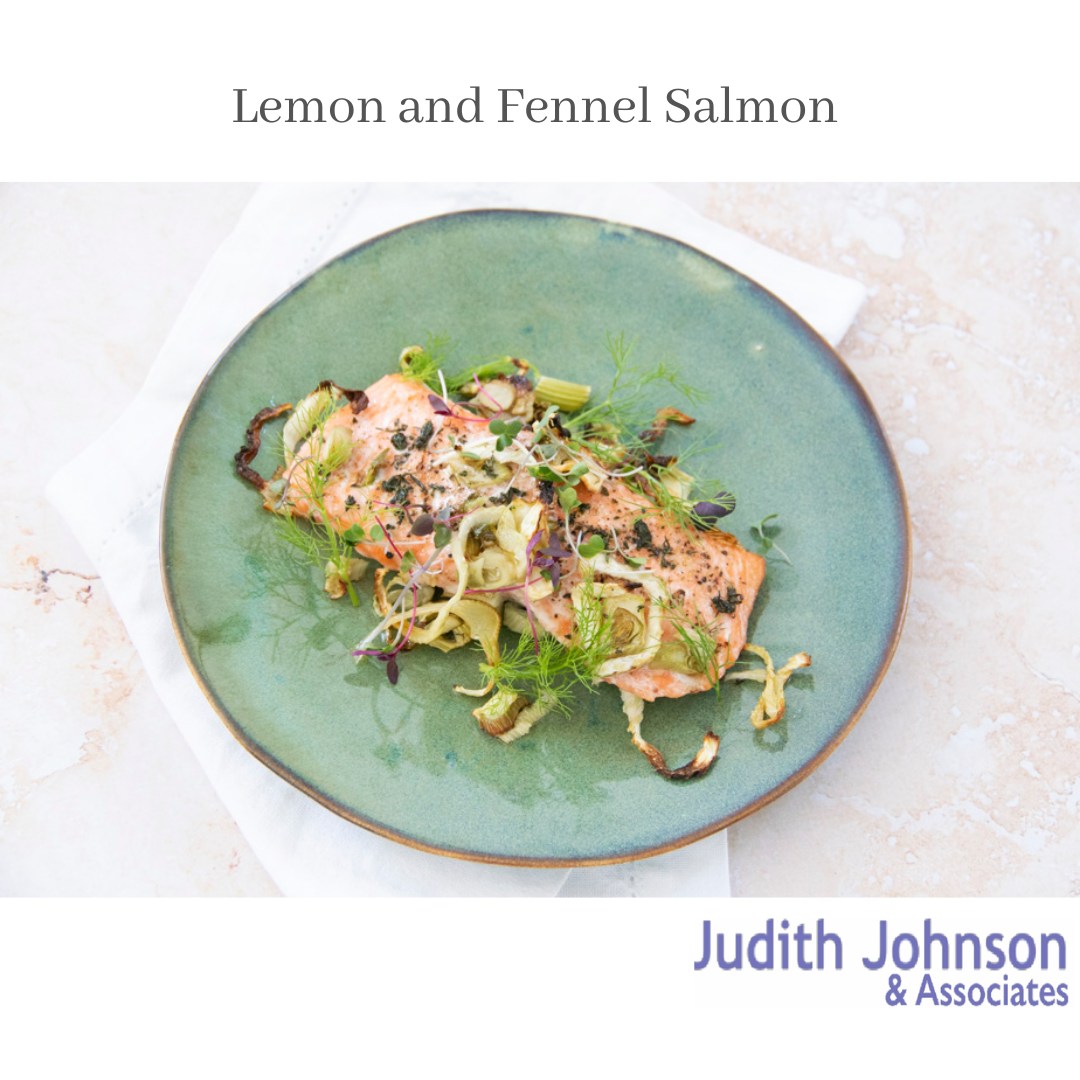 2 fats that ‘make or break’ an inflammatory diet

Needing a treat to add to your usual eating routin

Feeling the blues? or just need a pick me up? Try

Looking for a healthy entree to serve up when havi

We are back with our fourth Integral Wellness Work

It's Winter and a warm salad is so much more appet

For a better healthier lifestyle, subscribe to our newsletter packed with healthy recipe ideas and tips from our experts.